In cooperation with ZunicLaw, our member and law office specialized in IT, we bring this series of posts dedicated to legal aspects of IT business. Often, more light needs to be shed on these topics, especially in digital business where companies usually do business in more than one legal system. We are sure that this sereies will be of interest not just to our members, but wider IT community.

NON-COMPETE CLAUSE IN THE IT SECTOR

Our extensive experience has shown that the non-compete clause in the IT sector has become one of the most important topics and a “stumbling block” during numerous negotiations. That should not come as a surprise, as the absence of an effective non-compete clause can cause loss of clients or an unexpected drain of manpower for an employer.

On the other hand, it is understandable that a developer, being an employee, wants the freedom to be able to choose the best career path, especially at a time when demand for developers is far higher than the supply, even at global level.

In addition to the employer-employee relationship, the non-compete clause in the IT sector has become particularly important in relations between members of a limited liability company. The massive increase in the number of business entities in the IT sector (both entrepreneurs and limited liability companies), followed by a frequent situation where the same person performs several functions, leads to violation of the non-compete clause prescribed by the Company Law.

Bearing in mind that we advise IT companies of all sizes on a daily basis, we analyzed the non-compete clause in labor relations and commercial context, with a focus on the IT sector.

However, the following blog does not deal with the issues of the prohibition of competition in the legally binding contractual relationship, i.e., rules applicable to entrepreneurs (the so-called “contractors”) who cooperate with the IT firm based on a contract law agreement (the so-called Agreement on Business and Technical Cooperation).

NON-COMPETE CLAUSE IN THE EMPLOYMENT CONTRACT

An Employment contract in the IT sector may provide for a non-compete clause that stipulates that an employee, without the consent of the employer, cannot perform certain functions in his own name and on his own behalf, nor in the name and on behalf of another natural or legal person. The non-compete clause can be agreed during the employment period (which can limit developers to work as freelancers after working hours), as well as with the effect after the termination of the Employment contract.

Example: You are employed as a back-end developer at an IT firm. During the employment relationship with your employer, as well as for a certain period of time after the termination of employment (if provided), without the consent of your employer, you are not allowed to perform particular tasks which are specifically agreed upon in the Non-Compete Clause with your employer, neither in your own company, nor while working for  another employer.

The non-compete clause may be provided if there are conditions for an employee to acquire:

Essentially, your job as a developer in the IT firm will always satisfy these legal requirements. This is the reason why the non-compete clause is always part of the employment contract in the IT sector. 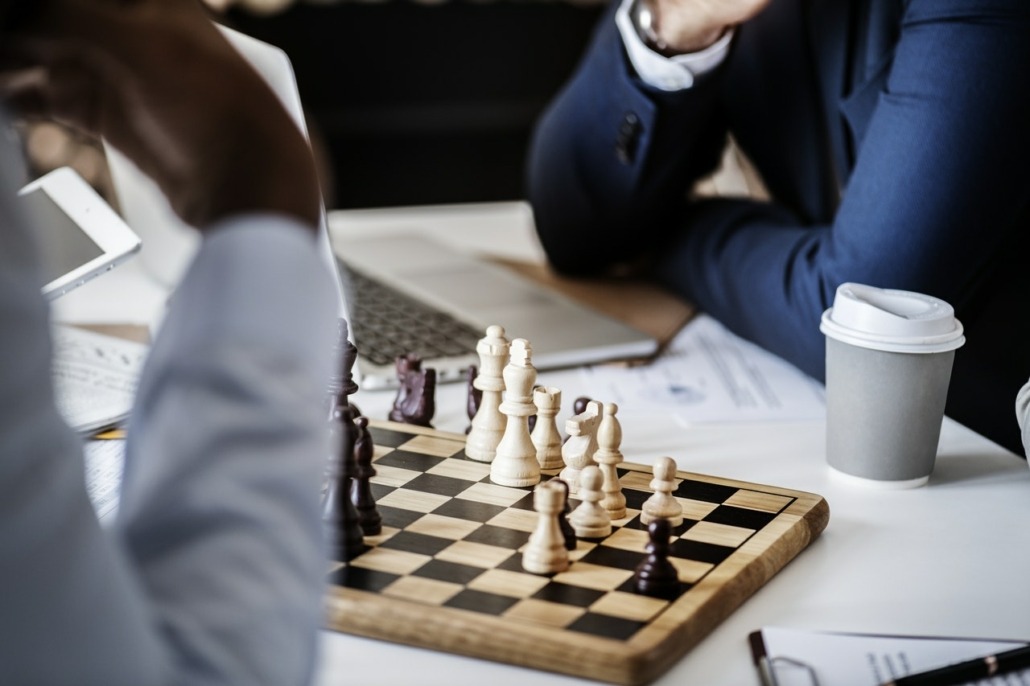 The non-compete clause in the IT sector is inextricably linked with the protection of confidential information by the employer.

For this reason, our strong recommendation is to always sign the Non-disclosure agreement along with the Employment contract which contains non-compete clause.

It should be kept in mind that some IT companies, under the influence of a model of a Non-disclosure agreement made under the law of other countries, place the non-compete clause in the Non-disclosure agreement. We believe that this practice is wrong because the Labor Law provides that the non-compete clause may be provided in the Employment contract, so the effect of the contracted clause could be disputable.

Additionally, employers make mistakes most commonly due to the fact that confidentiality is often regulated by only one (or several) provisions of the Employment contract. The Non-disclosure agreement is extremely important and is necessary to properly define all the rights and obligations regarding the protection of business secrets arising from the business relationship that is being protected. In our opinion, it is recommended to conclude a new agreement for such a thing. Otherwise, we wrote on how the Non-disclosure agreement should (not) look like,  in our blog post, Non-disclosure agreements in the IT sector.

WHAT IS THE TERM OF A NON-COMPETE CLAUSE?

The non-compete clause in the employment relations can be contracted:

There is no additional requirement for the validity of the non-compete clause during the employment, except that it is contracted in the Employment contract.

On the other hand, if the employer wishes to extend the effect of the non-compete clause for the period after the termination of employment, the requirements are the following:

– The non-compete clause cannot last longer than 2 years after the termination of the Employment contract;

– The employer is obliged to pay contracted compensation to the employee.

The amount of this compensation is not determined by the Law. However, in practice, it is usually contracted in the amount of 1/3 or 1/4 of the salary, for the entire period for which the prohibition is envisaged. It can be arranged as a lump sum payment as well as payment in installment, on a monthly basis.

Example: The Employment contract you have signed with your employer contains the non-compete clause with the duration of two years after the termination of the Employment contract. It is envisaged that you cannot perform data processing and hosting activities as an entrepreneur or in a form of limited liability company. The employer has not paid you contracted consideration. Six months after the termination of the Employment contract, you start a business as an entrepreneur, and you provide web hosting and SEO optimization services. The non-compete clause is not effective because the employer has not paid the fee.

This means that due to the employer’s failure to pay the contracted compensation, the non-compete clause does not result in the prohibition of work engagement of the employee.

In the event of unlawful termination of the Employment contract, the non-compete clause shall not exist, even if it is provided. 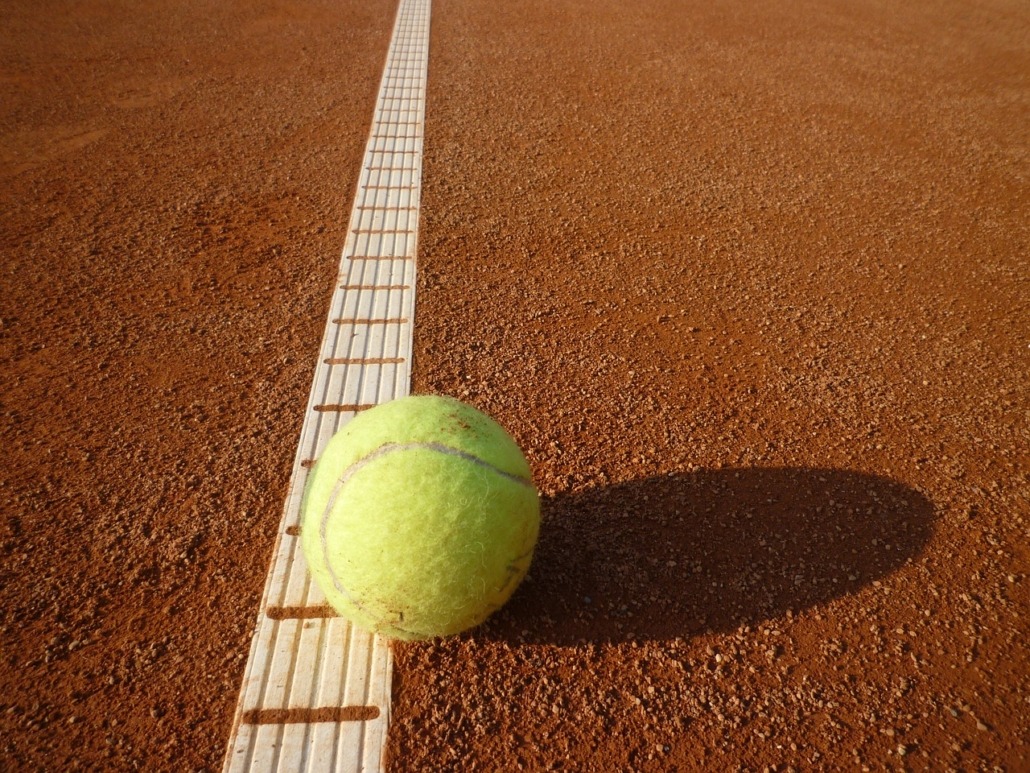 Which Territories are Covered by the Non-Compete Clause?

Regarding the territory, an employee and an employer are free to agree on which territory the non-compete clause shall apply.

Which Jobs are Off-Limits for the Employees?

For this reason, it is paramount to take care of how the non-compete clause is drafted. 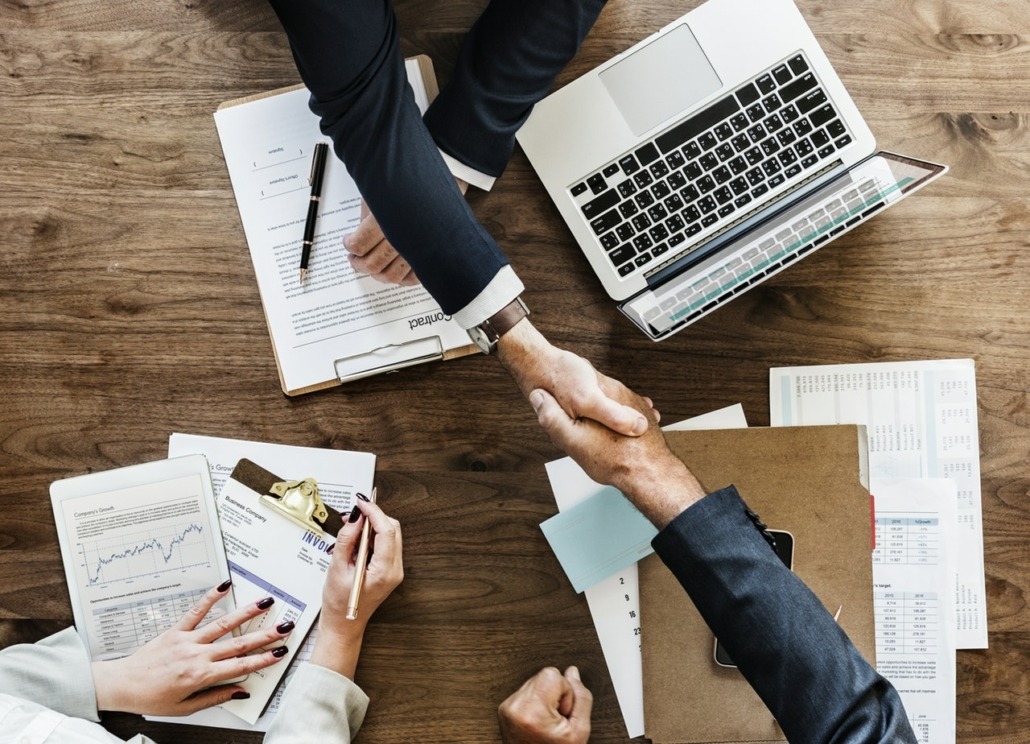 According to the applicable Labor Law, the non-compete clause is designed to first and foremost, protect the employer from a situation in which an employee or a former employee solicits the employer’s clients. However, due to a manpower deficit in the IT sector in Serbia, IT companies are competing against each other for quality developers. This situation turns the non-compete clause “upside down” and therefore, the non-solicitation clause is prescribed in order to prohibit the solicitation of employed developers. In order for such a clause to have effect under the Law of the Republic of Serbia, as well as to cover all eventual disputable situations in order to protect the employer, it is necessary to pay timely attention to the way the clause is drafted.

Our clients often raise the question of whether the court would provide protection to them in case they initiate the proceedings against the developer who fired and “induced” several members of the team by employing them in their company. In many cases, we find that protection could not have been enforced before the court, because the clause was badly drafted.

Therefore, it is very important to pay attention to the non-compete clause on time.

NON-COMPETE CLAUSE IN THE COMPANY LAW

The Company Law stipulates the non-solicitation obligation. The Company Law prohibits employees from performing certain, legally prescribed functions in another company that is considered competition, without obtaining consent. This prohibition applies to the so-called – persons with special duties towards the company.

Who is a person with special duties towards the company?

Special duties towards the company in limited liability company have:

1. members of a limited liability company that have a significant stake in the company’s share capital (with more than 25% of the voting right in a company) or a member of a limited liability company that is a member of the controlling company[1];
2. Directors, members of the Supervisory Board, representatives and procurators;
3. liquidation manager.

Under the Founding Act of the LLC, other persons may also be designated as persons with special duties towards the company.

Thus, if you are a person with special duties towards a company, without any prior consent, you cannot:

The reason behind the non-solicitation clause is that if certain persons in a company (with special duties towards company) would perform certain functions or have a certain status in a competing company, that would be considered contrary to the principle of the freedom of competition.

So, if you would like to be a member of an IT company that has over 25% stake, you would need to obtain the consent from the company in which you first acquired the status of a member of the company. The same practice applies if you wanted to start a business as an entrepreneur in the IT sector or you want to be a director, member of the Supervisory Board,  representative or a procurator. 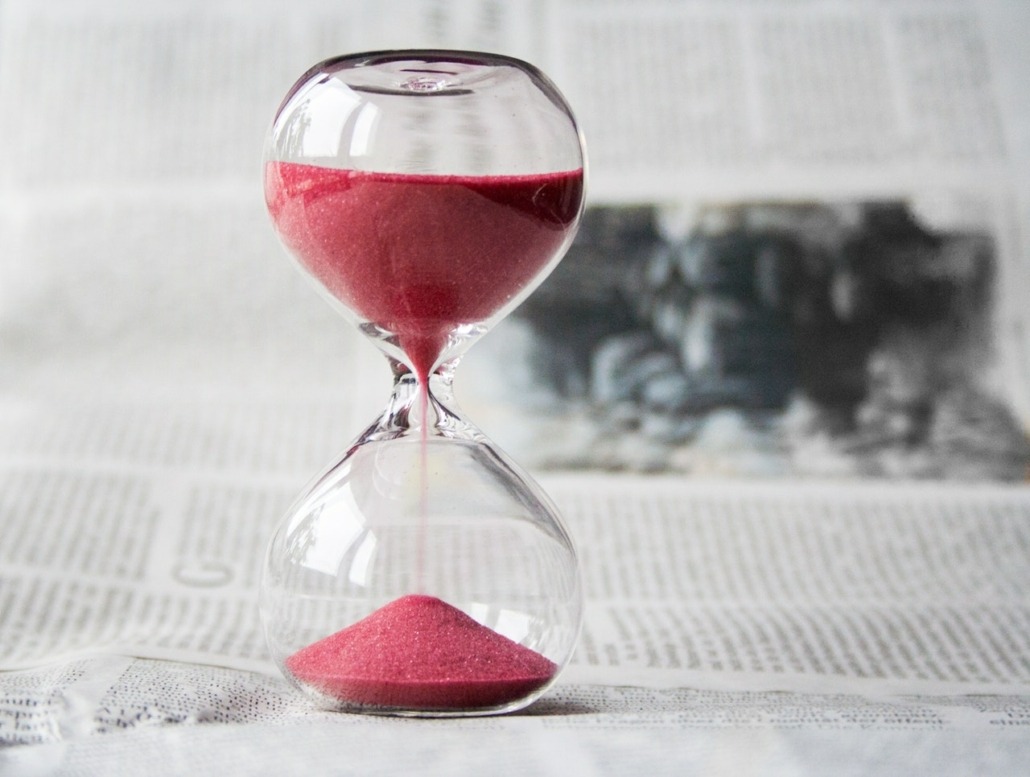 What is the Validity of the Non-Solicitation Clause under the Company Law?

Example: The Founding Act may prescribe for the director of a newly established company to have the right to retain the capacity of a member of the Supervisory Board in a competing company, as well as to continue to operate as an entrepreneur, but with a special note that they will refrain from expanding their business activities in a manner that would be condidered as a competing company. At the same time, a clause can be stipulated that restricts the possibility to employ persons in the company on the basis of an employment contract or any other contract.

A competing company is the one that performs the same or related activity as the company in question and because of that, it appears on the market as a competitor. The prevailing business activity under which it is registered in the Business Registers Agency is not of importance.

The company will be determined as a competing company in a case that it is registered with a similar prevailing business activity, but primarily, in everyday business, they are dealing with identical business. In doing so, the tendency is to consider the company as a competitive even if it is registered with different prevailing business activity, and the court will assess what is company’s activity daily.

We will illustrate this on an example from practice:

In this regard, it is important to note that the Company Law provides for the possibility to file a lawsuit against a person who violates the rules on the prohibition of competition, within 6 months of the awareness that the violation was committed, and within 5 years from the date of the violation at the latest.

How to Eliminate the obstacles?

Obstacles may be eliminated before, “preventively” and after, “subsequently”.

A preventive way would be prescribing the provision in the Founding Act that stipulates which jobs do not constitute the infringement of the duty to respect the prohibition of competition.

If it is not already provided by the Founding Act, the same effect can be achieved by obtaining the subsequent consent of the authorized body.