UniTransModel, the EU funded cross-border cooperation project between Serbia and Hungary, has reached its conclusion. To mark the successful completion of the project, a closing conference has been held on January 29th in Szeged, Hungary.

TIAC has also taken part in this conference, which has also marked the end of this phase of our participation in the project. We have demonstrated the features of the www.unitransmodel.com web portal, which enables the users to plan their journeys in the cross-border region. The Android and iPhone version of the same functionality were also presented. 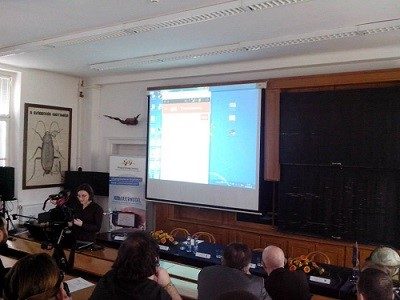 The closing conference has also provided the opportunity for all project participants to talk about the future of the project and its prospects. It was agreed that the cooperation will continue in order to keep the information updated and the applications available for wide use. As the project establishes its share in the market, the potential for its improvements and extensions may also appear, providing possibilities for further cooperation.